What is F0 value?

The F0 algorithm was first introduced in 1968 in the international practice of food industry, and proposed by FDA in 1976 for the pharmaceutical sterilization of LVP (Large Volume Parenterals). It is now officially included in most Pharmacopoeias.

Yet, F0 is still regarded with some suspicion from a conceptual point of view, and frequently misinterpreted. It is always necessary to remember that F0 has been invented in the industrial field of heat sterilization processes of water-containing products.

The purpose of this E-book – Fedegari Technical Note, firstly distributed in 1988 and perseveringly revised, is to clarify the nature of F0 and its related parameters (D-value, z-value, PNSU/SAL). In addition, the publication explains the use of these parameters and limits for the setting, adjustment, control and validation of moist-heat sterilization processes.

DEFINITION OF “STERILE” AND “STERILIZATION”

Sterile means free from viable microorganisms.
Sterilization regards any physical or chemical process which destroys all life forms, with special regard to microorganisms (including bacteria and sporogenous forms), and inactivates viruses.

Therefore the terms “sterile” and “sterilization”, in a strictly biological sense, describe
the absence and, respectively, the destruction of all viable microorganisms. In other
words, they are absolute terms: an object or system is either “sterile” or “non-sterile”. The destruction of a microbial population subjected to a sterilization process follows a logarithmic progression: only a treatment of infinite duration can provide the absolute certainty that the entire microbial population has been destroyed, and that the system is sterile.

Making the conditions of the sterilization treatment more drastic (i.e. increasing the exposure time and/or the temperature) usually entails a decay of the qualities of the product and certainly increases the process costs. It is, therefore, agreed that the product is acceptable as sterile when the probability of finding a non-sterile unit in a sterilized batch entails a risk which is lower than the other risks associated with the use of the product itself.

More properly, in the pharmaceutical industry, in order to define a unit as sterile one must be able to certify that less than one unit in a million is exposed to the risk of not being sterile. The probability of finding a nonsterile unit (PNSU = Probability of Non Sterile Unit, or SAL) must therefore be smaller (as mathematical value) than 10−6.
. 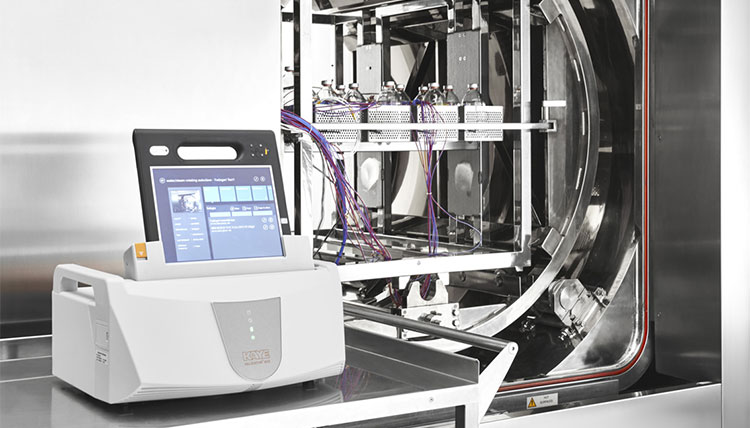 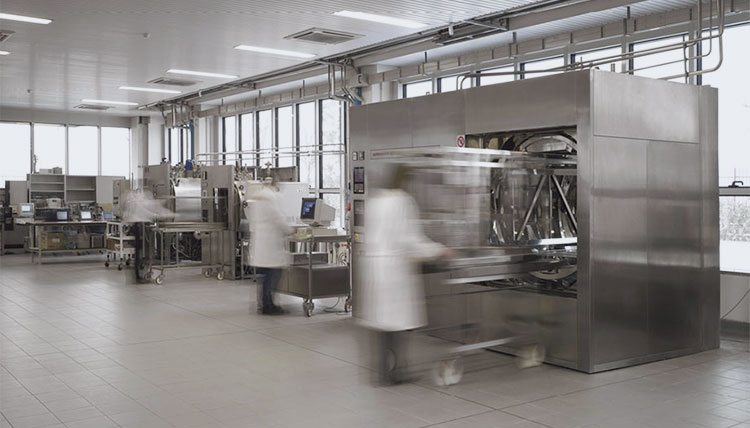 Your data will be processed for communications and marketing purposes, including commercial communications, events organization, advertising, market research and statistical analysis for marketing purposes.
Your details will not be communicated or disclosed to third parties, and you may require at any time, the access, the rectification, the erasure, the restriction, the portability and to object their use (according to Articles 15, 16, 17, 18, 20, 21) by sending an e-mail privacy@fedegari.com.

I authorize the use of my personal data in compliance with UE Regulation n.67/2016 on the protection of natural persons with regard to the processing of personal data (GDPR).

My details will not be communicated or disclosed to third parties , and I may require at any time, the access, the rectification, the erasure, the restriction, the portability and to object their use (according to Articles 15, 16, 17, 18, 20, 21) by sending an e-mail privacy@fedegari.com.